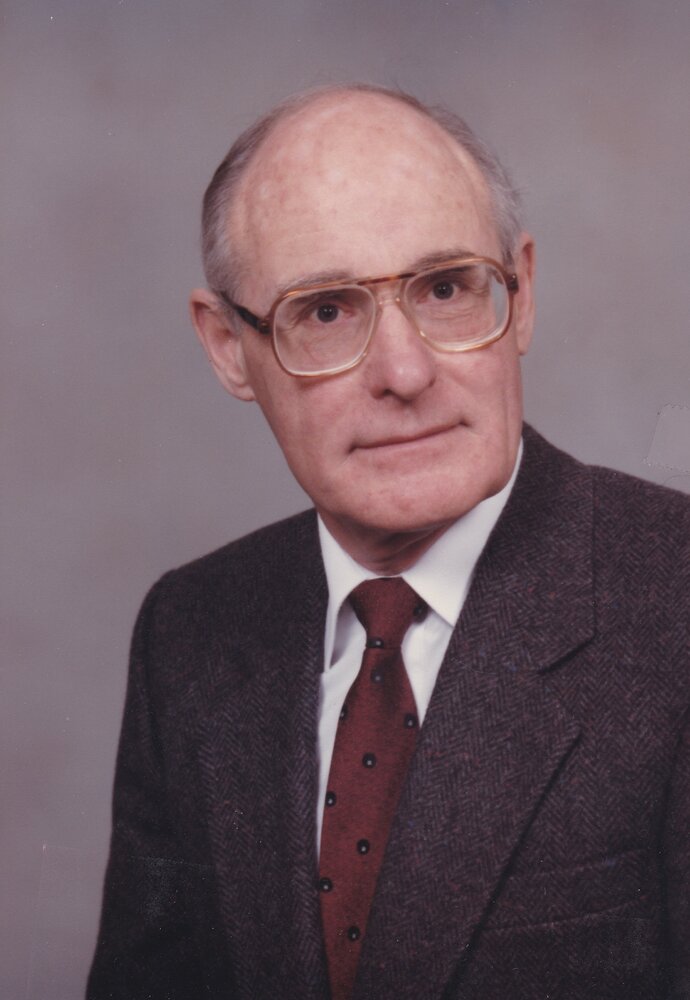 David Earl Krum, 91, of Venice, passed away Friday, September 1st, 2022 at the beautiful and compassionate Tidewell Hospice House in Venice, FL. He was born June 9th, 1931 in Detroit, son of the late Earl and Anne (Losie) Krum. He was a graduate of Wayne High School. After his service in the Marines, David married Madeline (Jacques) Krum June 17th, 1961. Together they moved to Traverse City, Michigan and he became a medical claims adjuster for AAA where he helped to provide an excellent homestead for his wife and children Phillip and Steven. His wife Madeline predeceased him on November 30, 2001.

David was a loving son, brother, husband, father and grandfather who was firm but fair with his children and always doted on his grandchildren. David traveled the world, summered on Nantucket Island, was an avid golfer, enjoyed gardening, and exploring his surroundings by walking countless miles. He once caught a record-breaking Salmon in Lake Michigan. He tried to improve the lives of his neighbors by volunteering to be the president of phase one at Park Forest in Englewood where he was also a volunteer with the Rangers. While living in Park Forest, after the passing of his wife, David met a special friend Mildred (Milly) Taylor, who helped to make his golden years shine.

David spent his last few years at Village on the Isles in Venice, FL.
Surviving him are his son Phillip (Deborah) Krum; and grandchildren, Brandon, Stephenie, and Tyler. Also surviving is his brother, Kermit (Jane) Krum; and many nieces and nephews.
David was predeceased by his sisters, Marilyn Biggerstaff, Shirley Brasie; and his parents.
In honoring David's wishes, cremation has taken place and a private memorial service will be held at a later date. His cremains will be inurned at the Memorial Gardens next to his wife and also scattered to the winds at the Venice Pier.
Cremation arrangements have been entrusted to the care of Englewood Community Funeral Home.

To help make the world a better place, in memory of David E. Krum, please engage in a random act of kindness to a complete stranger be they man or animal.

To send flowers to the family or plant a tree in memory of David Krum, please visit Tribute Store