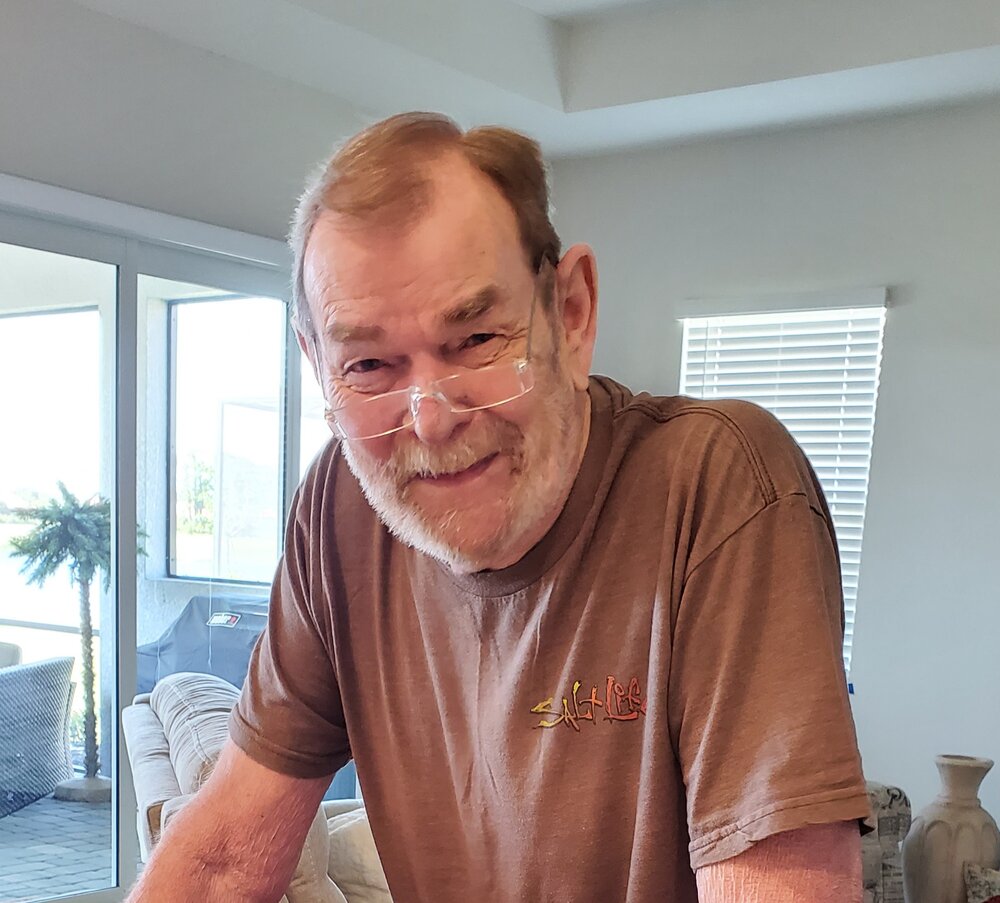 It is with great sadness that we announce the death of John W. Purdue, 75, of Englewood, Florida, who passed away on January 15, 2023, at home surrounded by his family. Born October 5, 1947, in Curwensville, PA, John lived almost all his life in Enola, PA, and retired to Englewood.

A graduate of East Pennsboro High School, John served in the U.S. Army from 1967-1970.  He retired from ABF with over 2 million accident-free miles.  He was a member of Englewood Moose Lodge 1933, Rotonda American Legion, Perry F&AM Marysville, Enola Sportsman’s Club and Harrisburg Consistory 32° Scottish Rite Freemason.

Service will be private, at the convenience of the family.  Interment will be at Ft. Indiantown Gap National Cemetery.

To send flowers to the family or plant a tree in memory of John Purdue, please visit Tribute Store