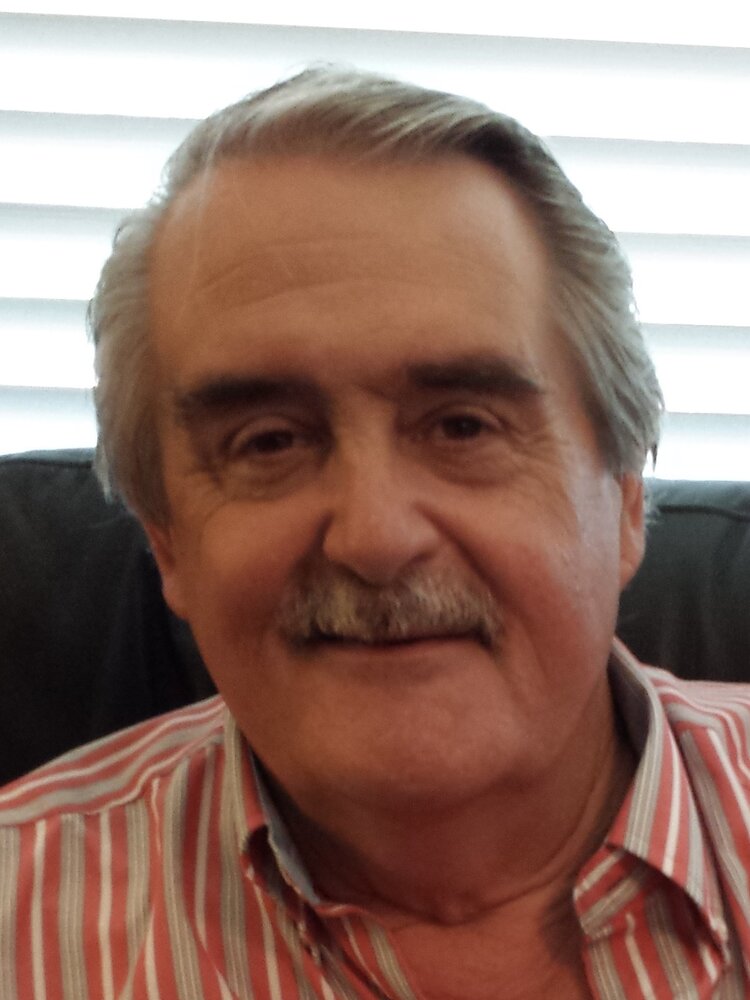 Frank was born on July 18, 1950 in Brooklyn, New York. A loving son to Frank J. Geremia Sr. and Helene Geremia. He was the youngest of three children, sister Joan Reilly and brother Anthony Geremia.

Frank graduated from Brooklyn Technical High School and graduated Queens College with a bachelor’s degree in Psychology. In 1990, he relocated with his wife & children to Englewood, Florida.

As an active member of the community and dedicated government worker, Frank spent his life helping others. He worked for the Social Security Administration for over 40 years helping those in need establish a better quality of life. He assisted in forming the Community Caring Council where he served as Vice President, Director in the 1990s. His group advocated to bring the Boys & Girls Club, Police Athletic League, and Joseph A. Tringali Recreation Center to Englewood. He was also a former volunteer at the Guardian ad Litem. Frank was very proud of his accomplishments in the community and taught these values to his children.

Frank was a beloved husband, father, and grandfather. He is survived by his wife of 42 years, Angela Geremia; his children, Lisa Geremia, Jessica Rogers, and Frank Geremia; and his 9 grandchildren.

A funeral Mass will be held at Saint Francis of Assisi Catholic Church in Grove City, Florida on Saturday, December 10th at 11:00 AM. He will be buried in Queens, New York at Saint John Cemetery.

To send flowers to the family or plant a tree in memory of Frank Geremia II, please visit Tribute Store