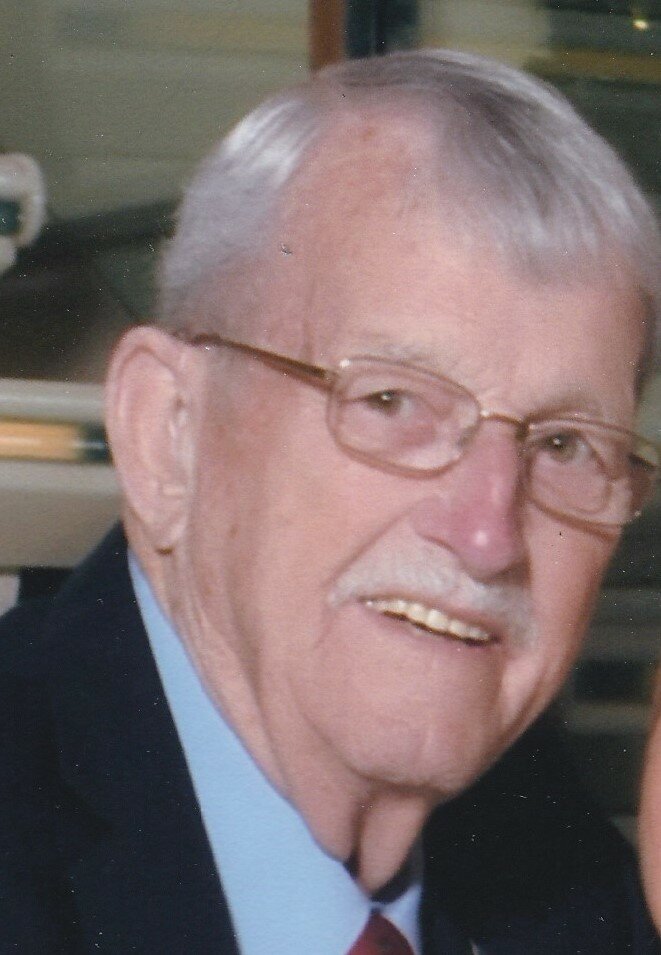 Ralph w. crites, 95, passed suddenly September 2, 2022 in Englewood Florida. Born March 30, 1927, in
Tuscarawas OH to Clair E. crites and Faye Fivecoat crites. He served in WWll and was stationed in
Germany where he drove tanks. Upon discharge he returned to Tuscarawas and joined Republic Steel
retiring in January 1983 as Supervisor of Transportation. He married Shirley Rea in 1947. She
predeceased him in 1996. He married Mary Eschliman in 1999 and she passed in 2011. He moved
permanently to Florida in 2012.
ln addition to his wives, he was also predeceased by his siblings, Eileen Cornpetty, Lois Deromedi, Jack
Crites, Eugene Crites, Harold Crites and Margaret Goshorn, and his infant son Scott Crites (1961). He
leaves behind sister Glenna Seperic, New Philadelphia OH and his companion/caregiver Kathie Wiley.
He also leaves many nieces, nephews, and cousins.
He was a lifetime member and past Commander of the American Legion in Massillon OH.
He enjoyed reminiscing about WWll, flying radio-controlled planes, playing golf' watching old cowboy
movies, Ohio State sports and the Cleveland Browns.
Per his wishes cremation and committal services will be held at Sarasota National Cernetery. A
Memorial Service will take place on November 6th at Faith Lutheran Church in Rotonda West, FL.
Service will be available online at www.alivingfaith.org on that date or thereafter.
Memorial contributions may be made in his memory to Faith Lutheran Church, 551 Rotonda Blvd West,
Rotonda West FL 33947 or a charity of your choice.

To send flowers to the family or plant a tree in memory of Ralph Crites, please visit Tribute Store