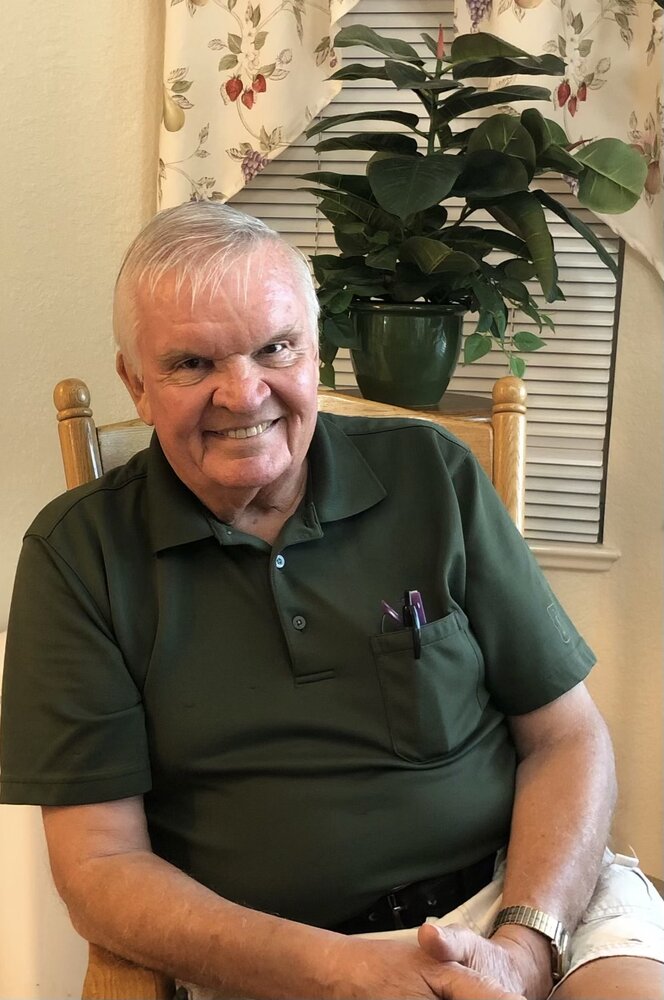 Frederick T. Burrell, 82, of Rotonda West, FL, passed away peacefully surrounded by his family at the Tidewell Hospice House in Port Charlotte, FL on July 10th, 2022.

Fred was born July 22, 1939 to Clyde and Louise Burrell in Port Allegany, PA. He graduated from Northern Potter High School and attended St Bonaventure University graduating with a BBA in 1970. He continued his studies at Syracuse University receiving a MBA in 1974.

Fred was an Engineering/ Systems Manager at CE Air Preheater in Wellsville, NY from 1957-1983. In 1983, he transferred to CC Elgin Electronics in Erie, PA. In 1989, he founded Burrell Enterprises in McKean, PA. He maintained an active role even after retirement.

Fred lived an extraordinary life filled with so much love from friends and family, he enjoyed traveling throughout the US, taking countless photos, his Cavapoo Sophie and enjoying his retirement in sunny FL.

Funeral arrangements are with Englewood Community Funeral Home, 3070 South McCall Road, Englewood, Florida 34224.   Viewing will be held on Saturday, July 16th 2022 from 10:00 until 11:30 am with the funeral service at 11:30am immediately following the viewing.

A 2nd service will be scheduled in Wellsville NY at JW Embser Sons Funeral Home, at a later date

In lieu of flowers donations can be made to the American Cancer Society or the Alzheimer’s Association.

To send flowers to the family or plant a tree in memory of Frederick Burrell, please visit Tribute Store