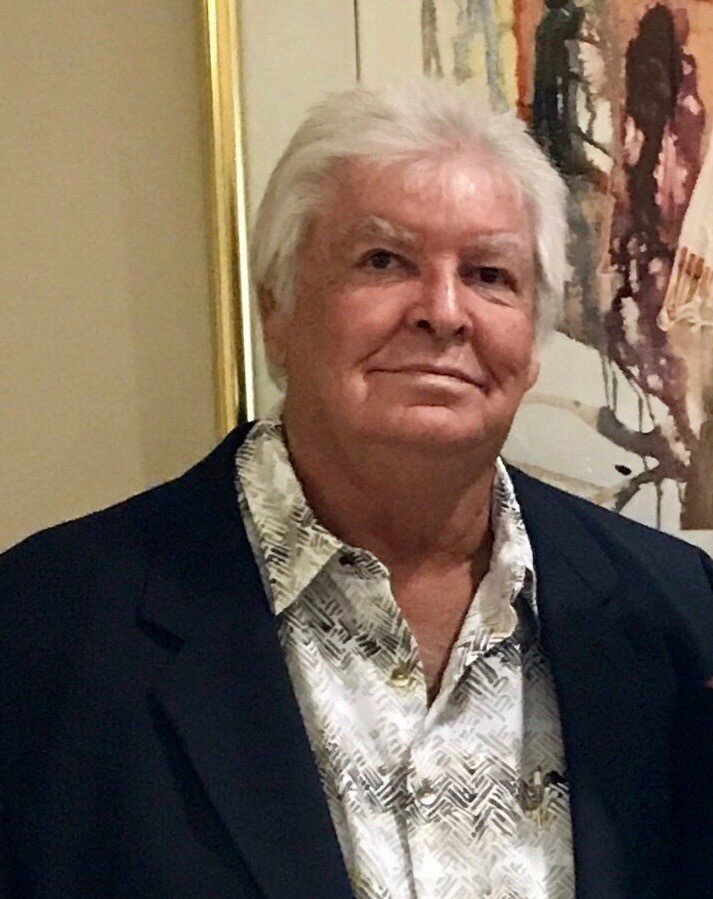 Ronald Gordon Lee, age 80, left this earth after a brief but challenging battle with a mid-brain stroke. A fighter until the end, he passed away on April 2, 2022, at Tidewell Hospice in Englewood, Florida.

Ron was born September 27, 1941 in Dayton, Ohio. He was a graduate of Fairmont High School class of 1959. Shortly after graduation, Ron followed in his father’s footsteps and joined the U.S. Navy intending to make it a career; however, due to a pre-existing medical condition he was honorably discharged. Ron married Carol (Frey) on April 11, 1970. Together, they shared over 50 wonderful years of marriage. Ron worked in sales throughout his life and never met a stranger. He retired from West-Agro in 2000 where he worked as a chemical salesman.

Ron had many artistic talents and created beautiful stained glass works of art. His art was commissioned by many, and his uniquely designed glass angels are displayed in a plethora of windows to this day. He enjoyed teaching and sharing his specific techniques at Englewood Art Center years ago. He loved all artforms and was skilled, too, at pottery and enjoyed making yard creations. He had an eye for design and a gift for putting it together.

A proud Veteran who loved his country, Ron was a member of the American Legion, the Elks Club, Loyal Order of Moose, and the Republican Party of Englewood. Ron Loved God and his country believing in prayer and standing for our flag. He was a loyal contributor to Wounded Warrior Project, Tunnel to Towers Foundation, and supported his local Veterans.

Ron had a zest for life and loved getting to know people. Above all else, Ron loved his family deeply and was a fantastic husband, father, and loyal friend. He is survived by his wife, Carol Lee, three daughters, Carol Millard (Mike) of Columbus, Ohio; Annelisse Lee-White (Tim) of Jacksonville, Florida; and Nicole Briscoe (Jason) of Burleson, Texas; seven grandchildren and two great grandchildren.  He was preceded in death by Clifford Lee (father), Wanda (Gordon) Lee (mother), and Jerry Lee (brother). We will miss him more than words can say.

A celebration of life will be held on Ron’s birthday at the American Legion, Kettering, Ohio, on September 27, 2022 from 3 - 6 PM. Instead of flowers, please consider a donation in Ron’s honor to the Tidewell Foundation at https://tidewellfoundation.org/donate or the American Stroke Association at https://www.stroke.org

To send flowers to the family or plant a tree in memory of Ronald Lee, please visit Tribute Store