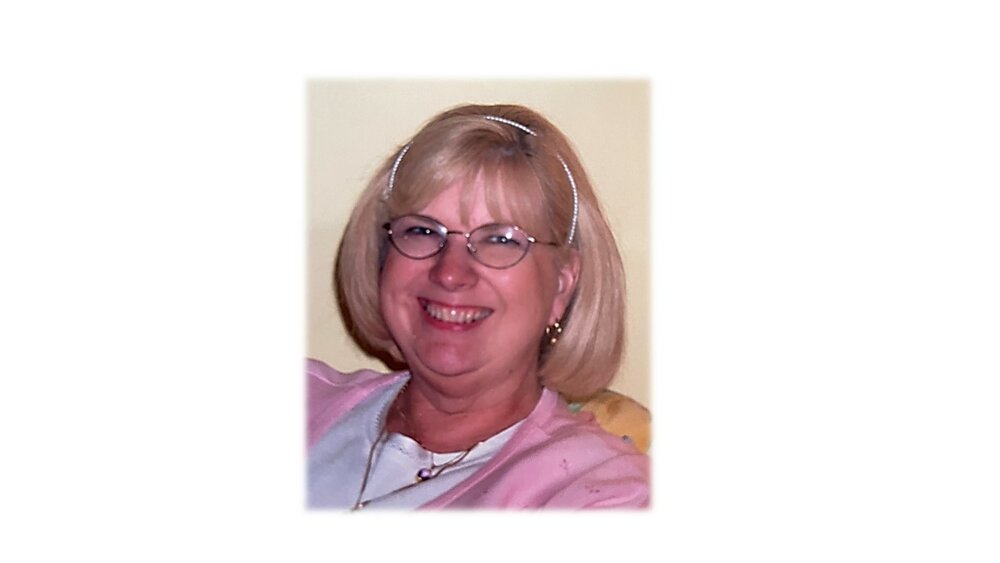 Judy Faye Henegar (Crutchfield) passed into the arms of our heavenly father on the morning of June 14th, 2022 at the age of 75.

Judy was born on May 11th 1947 in Monroe MI where she grew up and attended Monroe Missionary Baptist Church and Jefferson Schools.  It was there she would meet Douglas Wade Henegar who would become her husband, companion, and best friend for the next 56 years.

Their journey together would include raising a family of three boys Jeffrey Wayne (wife Leslie) of Franklin TN, Scott Douglas (wife Kelly) of Midland MI, and Bradley Jared (wife Takara), of Minneapolis, MN.  While they mostly raised their family in their hometown they would move on to call several places home throughout the Midwest before finally retiring to Rotonda West, FL in 2005.

Judy was a quiet personality but, beautifully creative and artistic in many forms including sewing, beading, interior design, and more.  Her talents were recognized and admired by many and her works leave a wonderful legacy to help remember her by.

Through many trials and challenges Judy and Doug’s love for each other always triumphed.  Their devotion sustained them in those difficult times and rewarded them with a rich life together to her very last day.

While grieving her loss we celebrate what she has left in our hearts and rejoice that she is at peace after a long and courageous battle.

A brief visitation will be held from 1pm until 2:30pm on Saturday June 18th at Englewood Community Funeral Home 3070 South McCall Rd Englewood, FL 34224.  Memorials can be made in lieu of flowers to Tidewell Hospice.