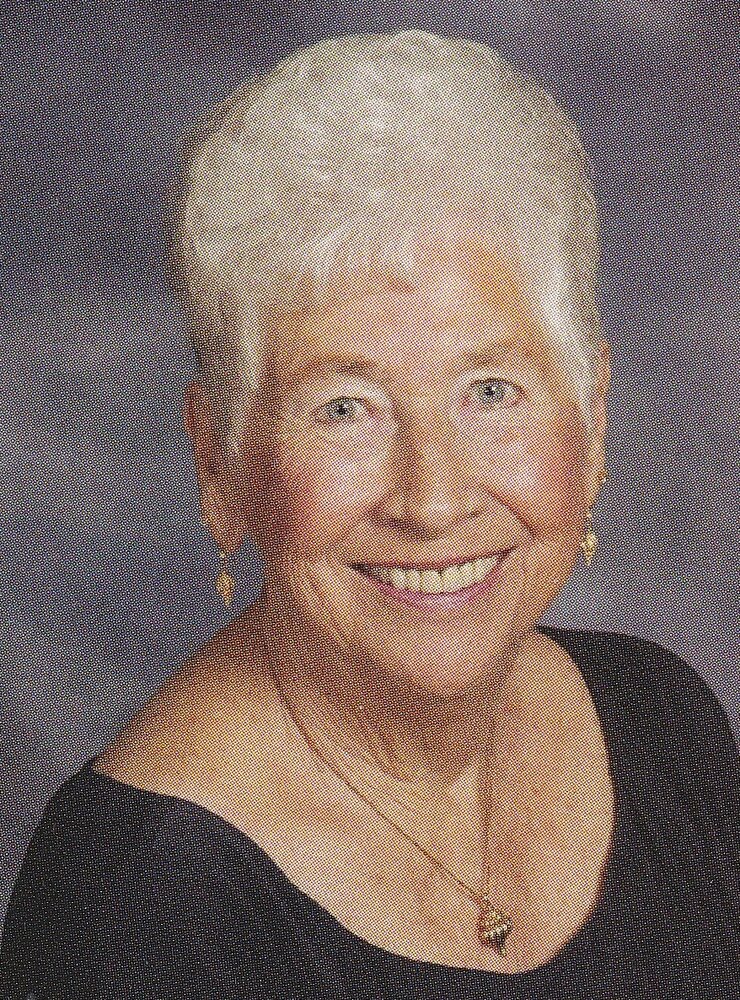 She was born June 3, 1932 in East Providence, RI. She was the daughter of the late Frederick and Elsa (Larsson) Norberg.

Millie was the wife of the late Richard J. Wischnowsky and the late George (Mickey) Ireland.

She worked at the former Englehard in Plainville, MA for 21 years before retiring in 1988, vacationing in Rhode Island for the summer months.

Millie was a member of the Englewood United Methodist Church in Englewood, FL. She and Dick ran the “Fun Bunch” at EUMC for four years and worked the pancake breakfast for about 10 years. She was also a member of the Church of the Master in Onleyville, RI for 20 years as well as the First Baptist Church in Pawtucket, RI for 40 years. She and her first husband taught Round Dancing in Rhode Island and southern Massachusetts area for 15 years. (1955-1970). Millie was also a 25-year member of the Eastern Star, Providence Chapter #1 and Honorary Member of Martha Washington Chapter #18 She also volunteered at the Englewood Community Care Clinic since its beginning in January 2011 until 2008.

She was also survived by her dear friend and companion: Paul Rockwell.

A Memorial Service will be held at Englewood United Methodist Church Doan Chapel on Wednesday, June 1, 2022 at 11:00 AM. Burial will be private in Plainville, MA at the convenience of the family.

In lieu of flowers, donations may be made to the CdLS Foundation (Cornelia de Lange Syndrome Foundation, Inc.) 30 Tower Lane #400 Avon, CT 06001 in honor of Luke Lyons.

To send flowers to the family or plant a tree in memory of Mildred Wischnowsky, please visit Tribute Store