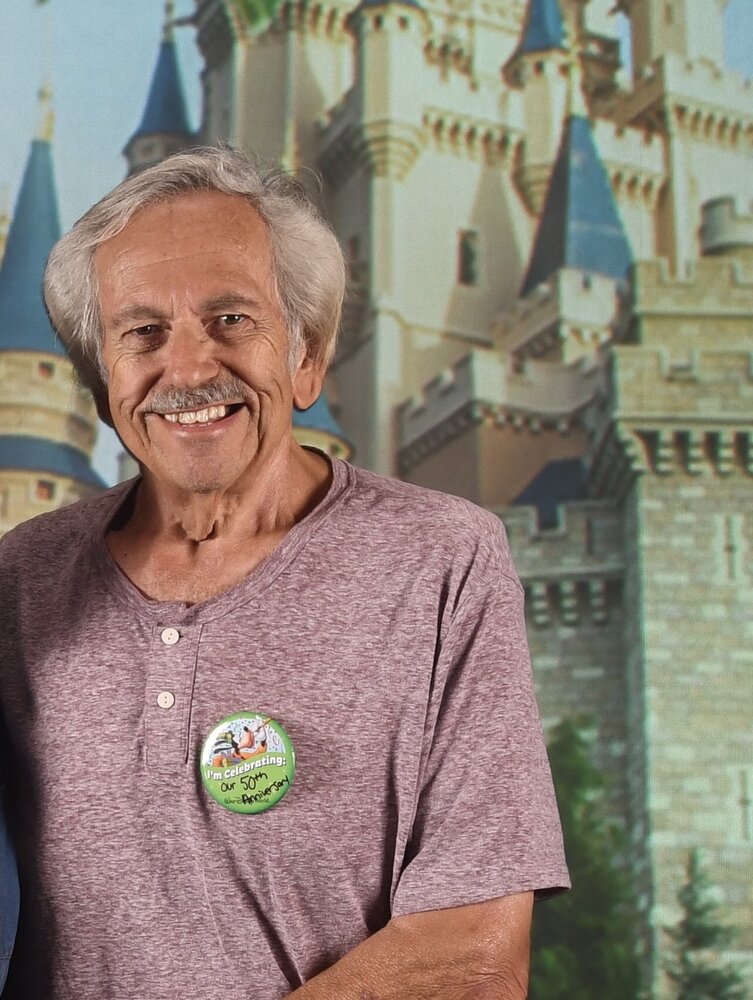 He was born on October 31, 1949, in Bristol, CT to Harold and Alice (Quinto) Williams. Ed was a hard worker from a young age, who dedicated his life to his family and loved ones. He fell in love and married his best friend and soulmate, Shirley on May 1, 1969.

Their daughter Carol was born in July the following year and Ed was overjoyed. He made it his mission to build a beautiful life and strong foundation for his family. Ed was a diehard Boston Red Sox and New York Giants fan who was elated to share his love of sports with his daughter, teaching her all he knew and even having her play on his Little League team that he coached.

Ed spent 21 years serving in the International Union, United Automobile, Aerospace and Agricultural Implement Workers of America (UAW) from 1972 to 1993, where he played a vital role in securing economic and social justice for the workers in his community. In the fall of 1993, he and Shirley moved to Florida, to accompany their daughter Carol, and newborn granddaughter Kayla, because as Ed would say "there's no way I'm missing my grandchildren growing up."

Ed was the most involved, loving, committed grandfather, father, and husband - and he relished every minute of it. His second grandchild, Kyle, was born in the spring of 1996, completing Ed's world. Ed would spend nearly every day with his grandchildren, helping to raise them and shower them with love as he did with his own daughter. Frequent trips to Disney World were Ed's favorite. He would race to the popcorn stand and shout "yahoo" outside of Space Mountain, beaming with pride and joy to be sharing another magical experience with his family.

Ed spent the rest of his career, from 1993 until he retired in 2015, as the Operations Director for Riverwood Community Association in Port Charlotte, FL. He served as the head of security where he happily and proudly watched over the residents, many of whom became close friends. Ed was such a brave man, especially when it came to protecting others. He obtained a Florida Fish and Wildlife Conservation Commission (FWC) alligator trapping license and could often be found wrestling alligators who invaded Riverwood homes. It's no wonder his grandkids grew up calling Ed their hero. To them, he was invincible.

Ed was a natural born leader who never sat idle. Even in retirement, Ed served as the President of the Board of Directors for Gulf Cove Point, the community where he and Shirley lived.

Ed's calling in life was undoubtedly his family. He treasured his wife Shirley and rejoiced in the beautiful life they built together over their 53 years of marriage. It was his dream that they would see the world together, raise a loving family, and spend every moment surrounded by each other's love. Although Ed was called home to leave this world too soon, he was still able to live out his dream. Ed and Shirley have an everlasting love that will endure beyond this lifetime and live eternal.

Until they are reunited once more, Ed is survived and deeply missed by his devoted wife Shirley Williams (Grabowksi), daughter Carol Steward (Williams), granddaughter Kayla Perron and her fiancé Robert Patrick Hager II, grandson Kyle Perron and his girlfriend Katherine Allen, his sister Patricia Zils, brother James Wiliams and his wife Claire, sister Karen Simoneau and her husband Paul, as well as numerous nieces and nephews, all of whom he cherished.

To send flowers to the family or plant a tree in memory of Edward Williams, please visit Tribute Store