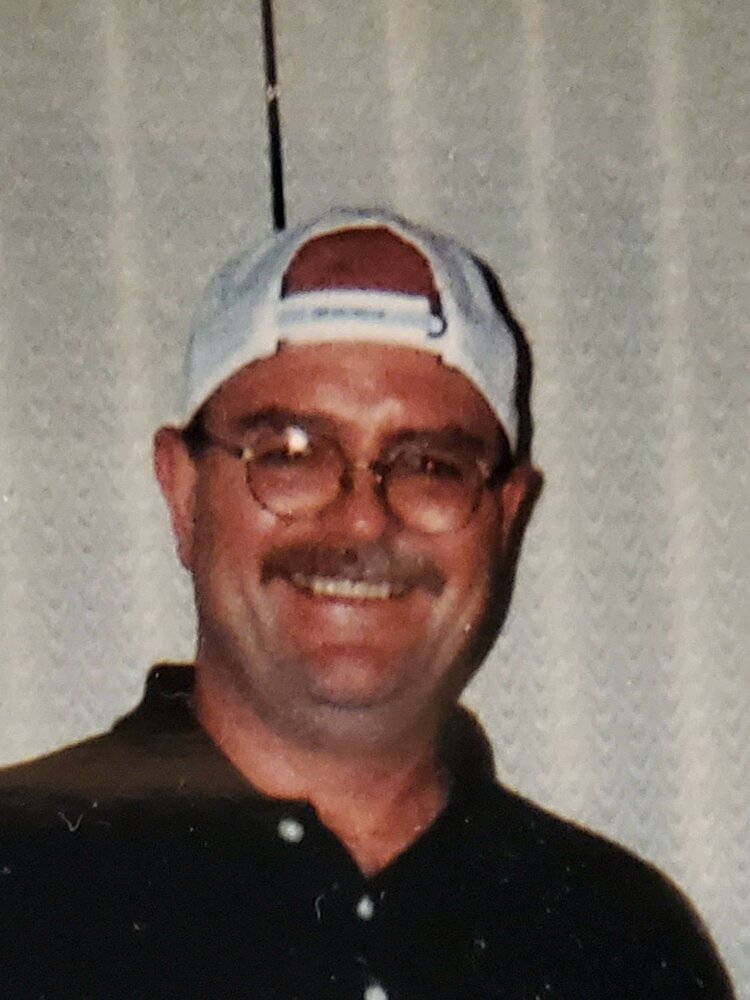 Terrence (Terry) Gabel, 64 of Englewood, Florida peacefully passed away Tuesday, April 19th, 2022 with family by his side. He was born November 14, 1957 in Sandusky, Ohio.

Terry graduated from Milan High School in 1976 and went on to attend the University of Cincinnati. He was an accomplished wood-worker and enjoyed football, skiing, golf and working outside with nature.

The family would like to thank the doctors, staff and caseworkers of HCA Florida Englewood Hospital for the compassionate and loving care provided.

No funeral or memorial service is immediately planned. The family will notify loved ones of any future gatherings.