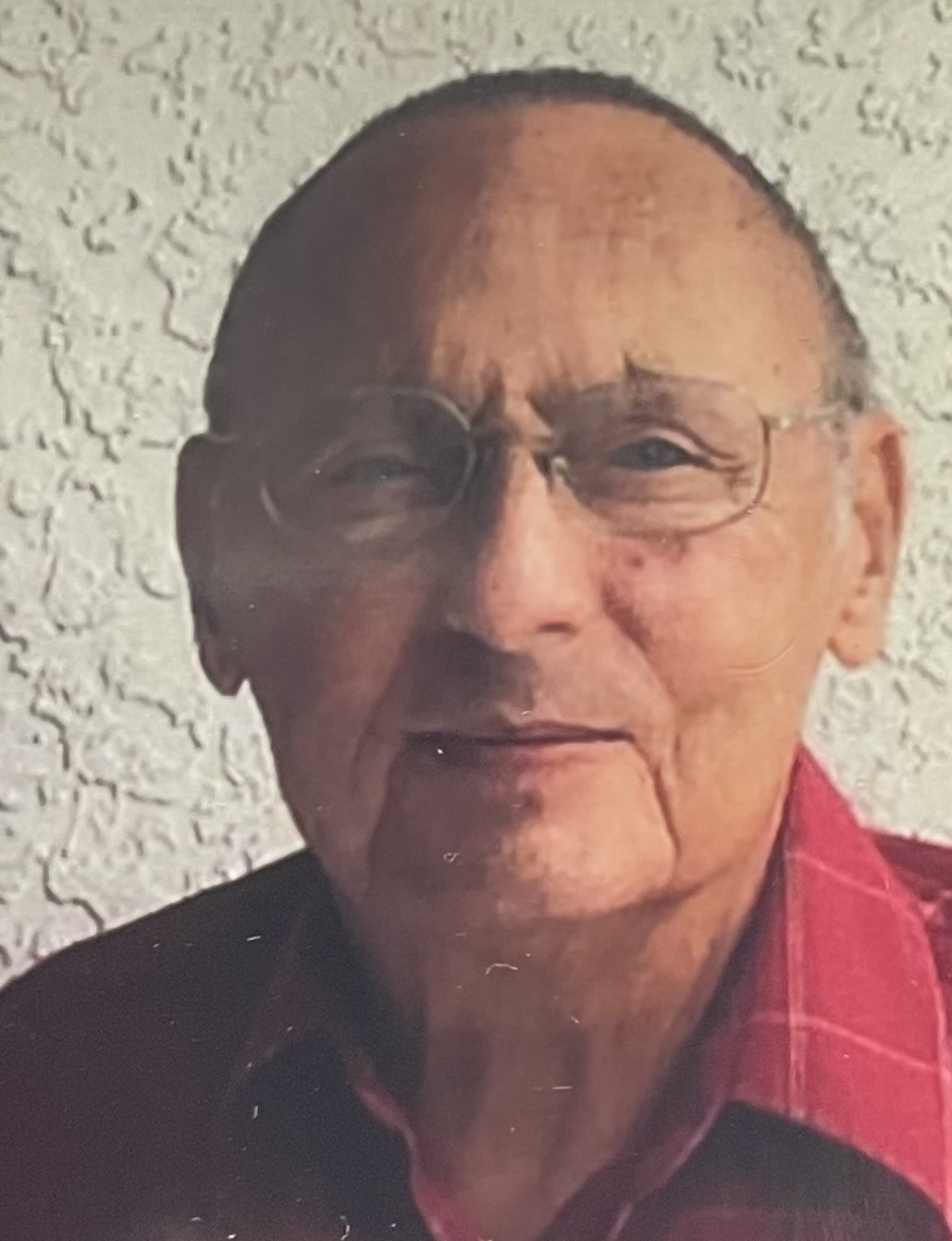 Naymon "Dale" Shell, 81, died Saturday March 12, 2022 at his Rotonda home with family by his side. Dale was born December 17, 1940 to Leona and Mildford Shell in Bollinger Co. Missouri.

In 1959 Dale graduated from Ritenour high school. He started his career at Essen Hardware in his late teens and retired in 2010 before moving to Englewood Florida. Dale married Ruth Ann Tiepleman on January 20, 1962. The two were each other's lifelong companions and best friends. In 1966 he was drafted into the Army where he served in the Vietnam war until 1968 where he received a Bronze Star.

To send flowers to the family or plant a tree in memory of Naymon Shell, please visit Tribute Store