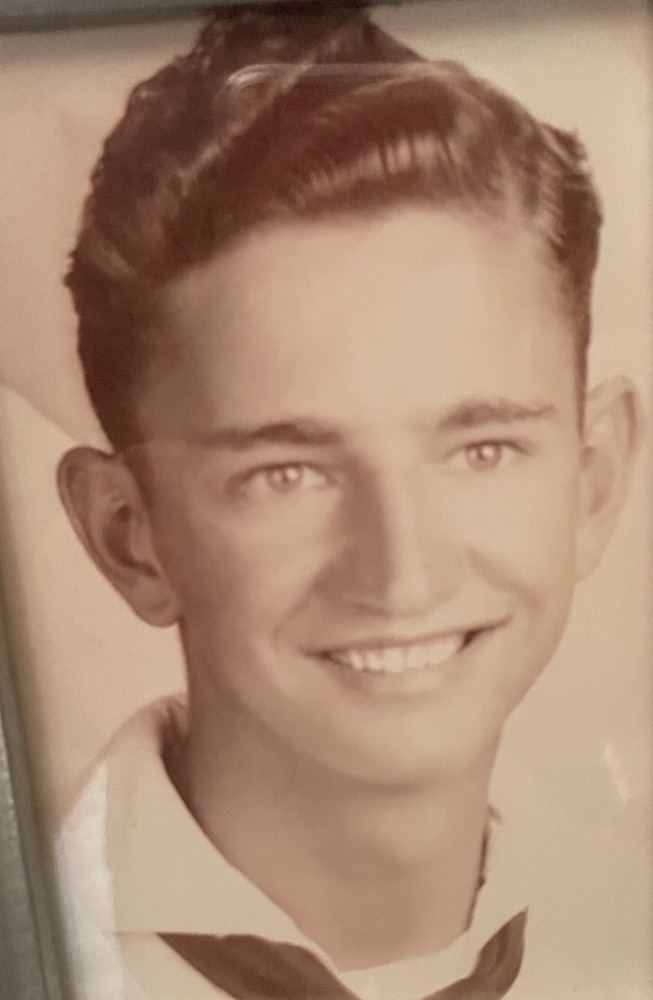 Joseph W Arndt passed away on March 10th at Doctor’s Hospital in Sarasota Florida. He was 97 years old. Joe lived in the Rotonda West and the Englewood area since 1990 after relocating with his wife Irene from Rock Island Illinois after his retirement from Modern Woodmen of America where he was employed for 43 years. He spent his entire career with Modern Woodmen starting as an agent selling Life Insurance, and very quickly was promoted to Agency Manager in Colorado, and then accepted a transfer to Sheboygan Wisconsin as Agency Manager where he built the top agency with the company. In 1960 he accepted a promotion to the company’s Home Office in Rock Island Illinois to head up the Agency Department and became Director of Agencies, and eventually became a member of the company’s Board of Directors. Joe had a tremendous career and a huge impact on Modern Woodmen’s growth while he was there, and was also responsible for hundreds of Managers, Agents, and Home Office employee’s success over his career. He truly loved what he did for a living.

Joe traveled the world with his wife Irene, both in business and personally, and when he retired in 1990, they continued their travels by including their children and grandchildren with an annual Christmas trip that included a trip to Maui, Hawaii, and numerous cruises over the years for the entire family. His generosity to his children was absolutely incredible. Joe and Irene were both avid golfers, and they really enjoyed playing golf with their two son’s Bill and Brad when they came to town for a visit. Joe continued playing golf at Rotonda West up until he was 95 years old, and he also exercised at the Englewood YMCA several time a week. He had a large group of golfing buddies he played golf with twice a week and his friends were a very important part of his life, and he absolutely loved and cherished his relationships with all of them. He would also hold his birthday celebration every five years at the Rotonda West American Legion, inviting all his friends and family, and treating them to a prime rib dinner with and open bar all evening that also included live music and a comedian, all paid by Joe. He looked forward to this celebration every five years.

Joe grew up in Hills Iowa, a very small town near Iowa City and was the son to William and Mary Arndt. He had two twin sisters Mildred and Margaret who passed away several years ago and was very close to both of them. Joe entered the Navy after graduating from high school and was very proud of his two years of service to his country.

Joe was preceded in death by his wife Irene Mary Arndt who passed away September 17th, 2000. He is survived by his four children, Karen MacKerron of Berkeley California, Kathy Spencer of Roseville California, Bill Arndt of Jacksonville Florida, and Brad Arndt of Redmond Washington. He also had four grandchildren and four great grandchildren.

His last wishes were to be cremated and to have a private family service at The National Cemetery in Bushnell Florida where he will be buried with his beloved wife Irene.

To send flowers to the family or plant a tree in memory of Joseph Arndt, please visit Tribute Store